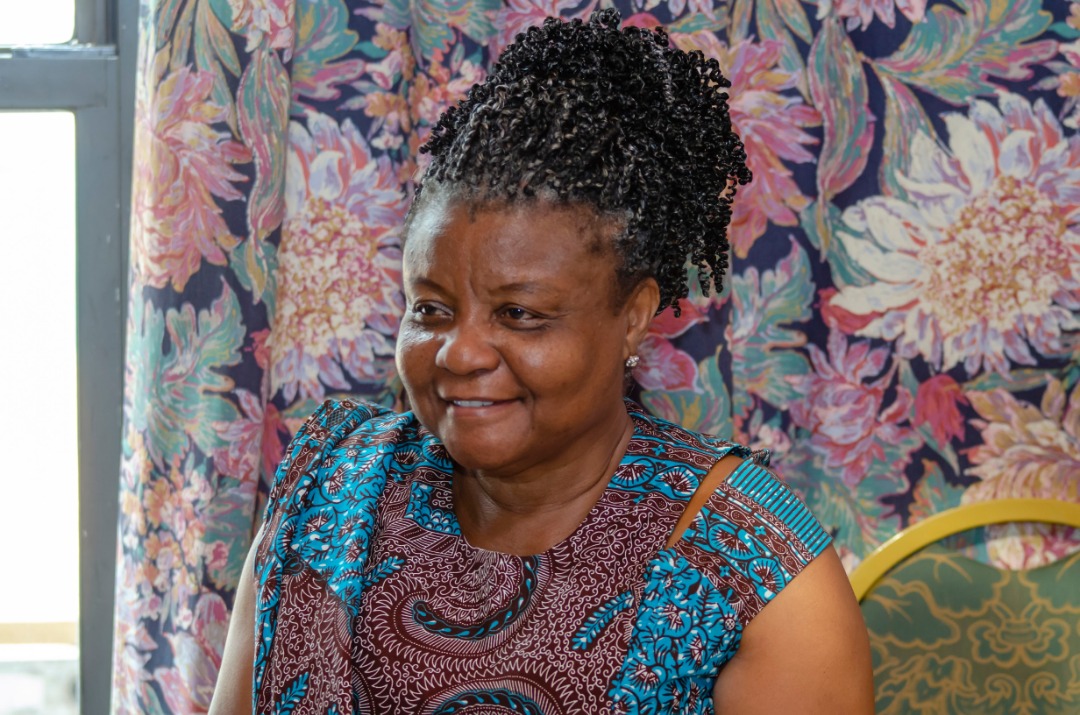 Section 17 of the Minerals and Mining Act 2006 (Act 703), which grants water rights to mining companies should be totally repealed, the Associate Executive Director of Wacam, a community based human rights and environmental mining advocacy NGO, Mrs. Hannah Owusu-Koranteng, has stated.

In place of that, Mrs. Owusu-Koranteng has proposed provisions that will safeguard water bodies in mining communities.

She said it was regrettable that Ghana was gradually becoming a water-stressed nation, adding that “the Act must be seen to be working towards the objective of protecting water bodies in mining communities.”
The Wacam associate executive made the suggestion on Friday, August 13, 2021, in Koforidua in the Eastern Region at a one-day media workshop on community participation and local content issues in the mining, oil and gas sector.
It also discussed research findings on “Local Content Potential for the Participation in Gold and Oil and Gas Exploitation in Ghana: A Case of Tano North and Nkoranza South Municipalities” and “Onshore Petroleum Exploration in Ghana: A Study on Community Rights.”
In her presentation on gaps in the mining sector laws and policies, Mrs Owusu-Koranteng said the payment of bonds has not amply addressed the real cost of mining.

Rather it has helped mining companies to externalise the environmental, social, and health cost of mining to society and the government, she said.

“There is the need to incorporate the Polluter Pays Principle (PPP) in the Minerals and Mining Act,” she noted.

The absence of the PPP principle, she explained, has made it difficult to hold mining companies such as Newmont, Goldfields Ghana Limited, Bogoso Gold Limited responsible for the payment of clean-up costs for cyanide spillages and chemical seepages.

According to her, there were inherent weaknesses in the Minerals and Mining Act 2006, (Act 703).
“The existing law, which was enacted in 20061, was hailed as one of the best enactments on the subject in Africa and made Ghana an attractive destination for mining investment.
…However, after two decades of operation of the law, it has been realised that developments in the mining industry require a revision of the law to reflect international best practices in the industry, as well as to re-position Ghana as a major mining investment destination in Africa,” she said.
Touching on some of the weaknesses of Act 703, Mrs Owusu-Koranteng identified sections 3 and 13 of the Act
Even though Section 3 of Act 703 gives power for certain lands to be excluded from the grant of mineral rights, she said, the weakness in this was that the law paved way for Newmont to be granted a mining lease in the Ajenua-Bepo Forest Reserve in the Eastern Region in 2010.
“Section 13 of Act 703 provides for the giving of notice of an application for mineral lease by a company to the chief or allodial owner and the relevant District Assembly within 60 days of the application for the grant of a mining lease.
…There is no provision, however, that requires that the Minister responsible for granting the mineral right gives notice that the mineral right has been granted or seeks the consent of communities before the grant of mineral rights on their lands,” she indicated.
Further, she said the Fiscal Framework under Act 703 was also problematic, stating that sections 28 and 29 of the Act provide for a fiscal framework that does not protect the interest of the state.

Section 28 states: “The holder of a mining lease is entitled to the capitalisation of expenditure on reconnaissance and prospecting approved by the minister on the advice of the Commission where the holder starts development of a commercial find.”

However, she said this implies that a holder of mineral rights can aggregate expenditure incurred while undertaking reconnaissance and prospecting and consider the total as investment capital.

Again, Mrs Owusu-Koranteng said provisions under the Fiscal Framework under the Act limit the amount of revenue the country can derive from the sector “as it even exempts staff from the payment of income tax on furnished accommodation among other things.”

Making a presentation on “Exploring Local Content Potential For Participation in Gold and Oil and Gas Exploitation in Ghana: A Case of Tano North and Nkoranza South Municipalities,” the Dean of the School for Development Studies, University of Cape Coast (UCC), Dr Emmanuel Yamoah Tenkorang, encouraged mining communities to invest in education and training.

This, he said, will help them build their capacities and also enable them to take advantage of the opportunities associated with mining and exploration of oil and gas in their communities.

His research identified that though Newmont Ghana Gold Limited was developing its Ahafo North Gold Pit in the Tano North municipality, the district was new to the opportunities and challenges inherent in gold extraction.

“…therefore the potential for local content participation and the activities to be undertaken to realise this will be germane,” Dr Yamoah Tenkorang suggested.
According to him, about 98% of his respondents agreed to work in the mining industry, if appropriately trained.
Their reasons, he disclosed, included a good salary and employment opportunities.