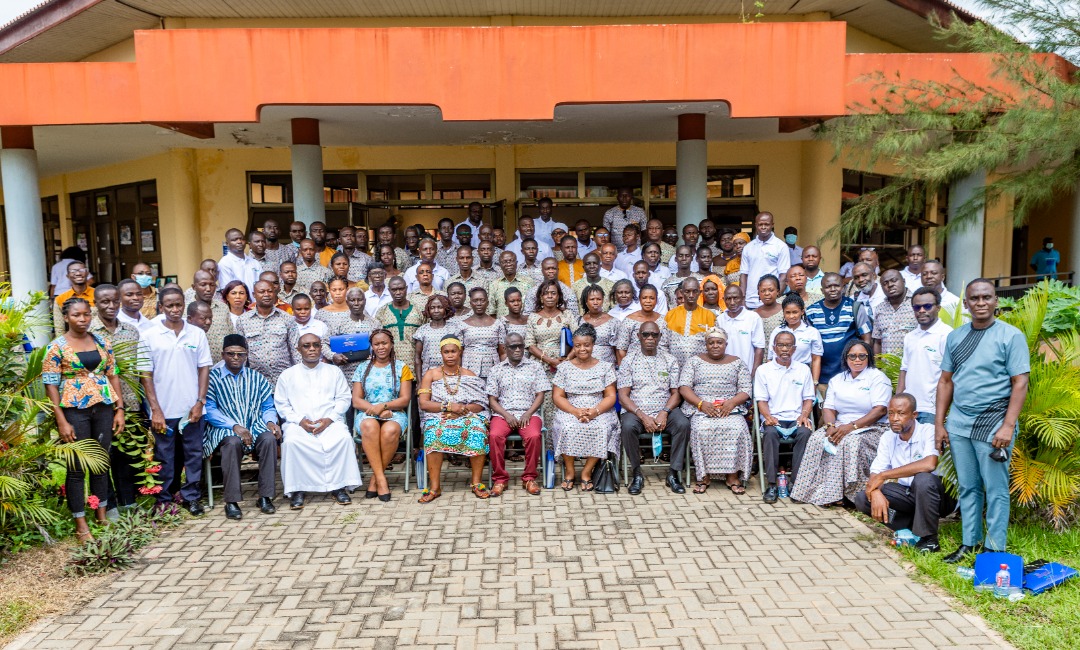 Wacam has held its 6th Annual Conference with a call on the government to ensure that the consent of communities is sought before undertaking any mining or onshore oil exploration activity.

In her welcome address, the Associate Executive Director of Wacam, Mrs Hannah Owusu-Koranteng, stated that “When corporate bodies rely on their corporate strength to ignore affected communities to undertake projects with far reaching negative consequences on the people who live in the area, the result is protracted conflicts.”

Giving a brief history of Wacam, she recalled that though the NGO’s community mobilisation and organisation work started in the early 1990s, Wacam was officially launched on September 1998 in Tarkwa.

“In the period of Wacam’s mining advocacy work which span about three decades, Wacam has committed itself to community mobilisation and organisation of mining communities to hold corporate bodies accountable for environmental destruction, pollution of rivers, gross human rights violations and atrocities including killing and using guard dogs on suspects that were alleged to have trespassed on the proprieties of mining companies, discharge of faecal sewage into community rivers among others,” she emphasised.

Mrs Owusu-Koranteng used the occasion to congratulate all who have supported Wacam in their difficult mining advocacy for almost three decades
“As we celebrate our 23rd anniversary, we want to salute all our brave activists and pay tribute to our departed activists such as Emelia Amoateng, Ibrahim Issahaku, Mr Osei Nimako, Mr Dei Nkrumah and others,” she sadly expressed.

The Executive Director of Wacam, Mr Daniel Owusu-Koranteng, said Wacam’s journey has not been an easy one.
He insisted that in the face of the challenges that they were confronted with, Wacam has become a household name empowering communities with knowledge for them to defend their rights.
Solidarity messages were read from Wacam’s partners including CARE International in Ghana, Oxfam Ghana, IBP, DKA Austria, state regulatory institutions, CSOs, TUC among other stakeholders.

Earlier on Monday, September 6, 2021, Wacam held a conference for its women and youth wings and held