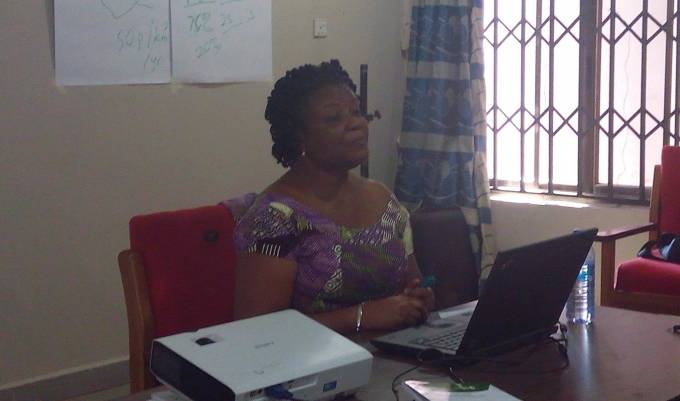 Wacam, a non-governmental association,  has renewed calls for the amendment of the Minerals and Mining Act, 2006 (Act 703) to cure deficiencies in the decade-old law.

According to WACAM, portions of the Act are obsolete and ‘legitimize’ exploitation by mining companies to the detriment of the larger national interest.

The NGO, among others, says Sections 48 and 49 of the cuerrent Act which concerns ‘Stability and Development Agreements’ empowers mining companies to short-change Ghana.

“That section for instance, is not necessary. Investment by companies is paid for in three years under the capital allowance facility and the 5% investment allowance,” Mrs. Hannah Owusu-Koranteng, Associate Executive Director of WACAM was addressing Chiefs, Assembly Members and other opinion leaders during a workshop held at Nkoranza in the Brong Ahafo Region.

The workshop sought to sensitize the participants on the ECOWAS Directives for Mining and how to apply them in their communities to reduce the negative impact of mining.

She consequently urged the new government and Parliament to open up for immediate amendment of the Act as well as internalization of the ECOWAS Directives.

“The huge gaps in the current law protect foreign investment interest in line with the concept of extractivism as against the interest of the sovereign interest,” she said.

Meanwhile, Chiefsand other opinion leaders have expressed their fierce resistance to any attempt of exploration or mining in any form within the Nkoranza Traditional Area--which is believed to have rich deposit of iron ore. They explicitly stated to sticking to farming rather than losing farmlands to mining, which they claimed would plunge the people into the ditch of socioeconomic and environmental problems.

Nana Effah Adomako II, Akyeamehene of Nkoranza Traditional Council said: “We will not substitute the well being of the present and generations unborn for materialism. As trustees and custodians of lands, we owe it a duty to protect every property in order not incur the wrath of the people.”

The Chiefs entreated the government and development partners to adopt innovative mechanisms to support the youth with employable skills, especially in mining communities in order to discourage them from engaging in illegal mining practices. They advocated mechanisation of agriculture to make it more attractive to the youth.