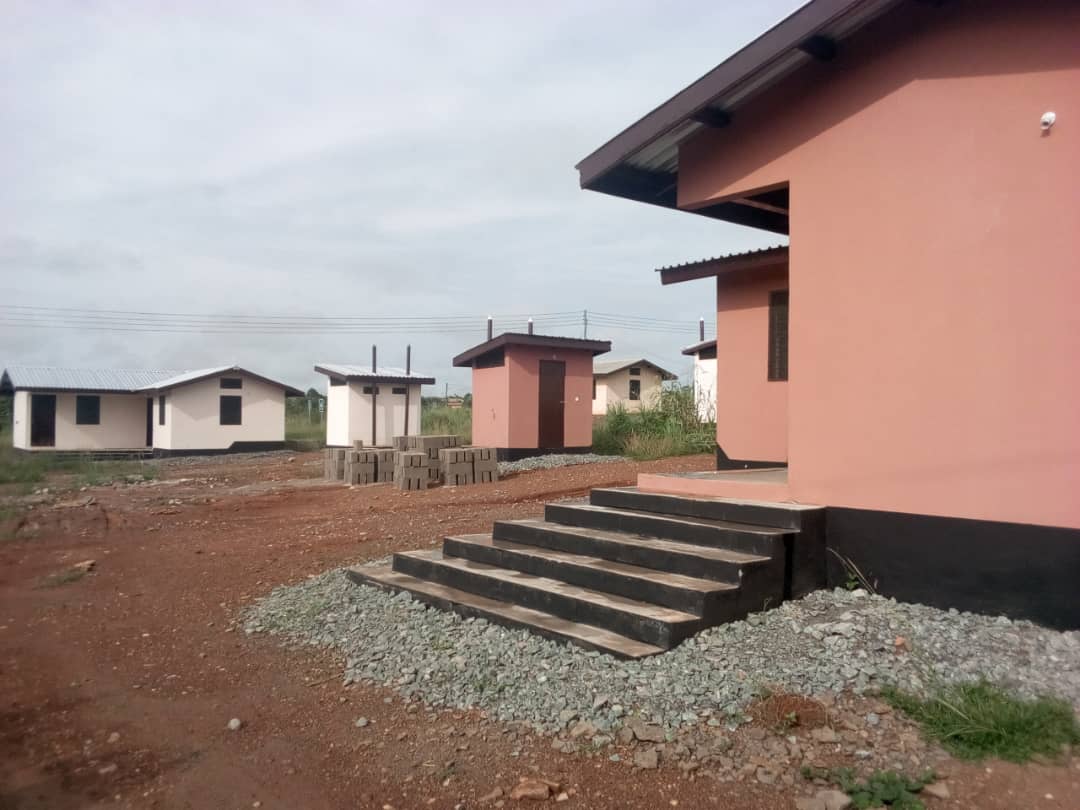 Twenty Households in Dormaa Kantinka, affected by Newmont Ahafo operations are to be resettled by Newmont after years of being subjected to the ill effects of the company’s activities. The company’s rock waste dump site which was less than 50 metres from the community was a major source of pollution to the people. Demands from the affected people to the company to resettlement them were met with resistance from the company.

Offers as low as GHS500.00 was made as resettlement packages to households. The affected household on being sensitised on community rights with regards to the legislative instrument on the compensation and Resettlement principles and the Free Prior and Informed Consent concept mandated Wacam and the Centre for Public Interest Law to support them in securing Resettlement packages as provided by law.

On pursuing the case at The Human Rights Court, the court referred the issue to the Minister for Lands and Natural Resources to address the concerns of the community. In March 2018 the Minister made a determination for the company to resettle the affected households.