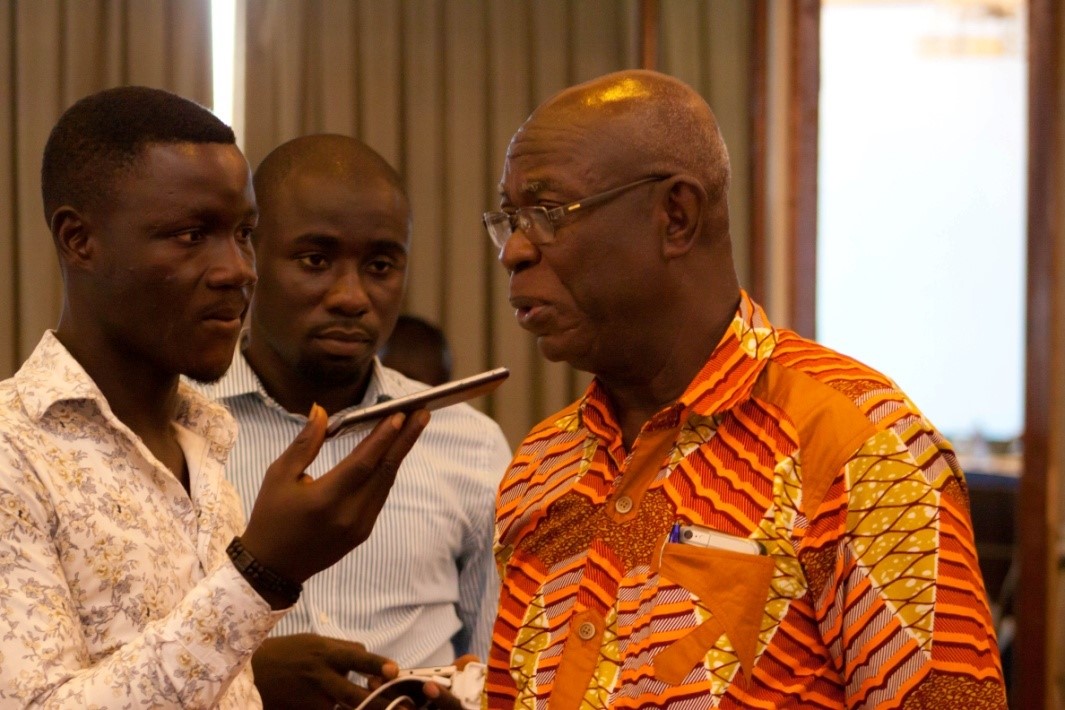 The Executive Director of Wacam, human rights, environmental and mining advocacy non-governmental organisation (NGO), Mr Daniel Owusu-Koranteng has said that “the power imbalance that occurs during negotiating of mining contracts is a key issue that needed to be addressed”.

Mr Owusu-Koranteng, who was speaking at a stakeholders’ forum in Accra, said usually after licences were issued, communities were left to their fate to negotiate the terms with multinational mining companies, even though these communities lacked the capacity to do so.

“Consequently, the communities give their social license only for them to realise after about three years that their lands are gone and their rivers polluted but very small compensation has been paid; but then the companies insist there was a negotiation. When the nation opens up too much for big mining companies to locate in rural areas and we leave the poor people to their fate to negotiate on technical issues and documents such as the Environmental Impact Assessment, then the outcome normally indicates a kind of power imbalance,” he explained.

Mr Owusu-Koranteng said the current law was crafted to attract investors so there was the need for strong regulations, adding: “Everything is done to ensure that we promote mining. So it’s just like going to the market and your wares are not sold and in the evening you reduce the price for people to come and buy and that is what we did.”