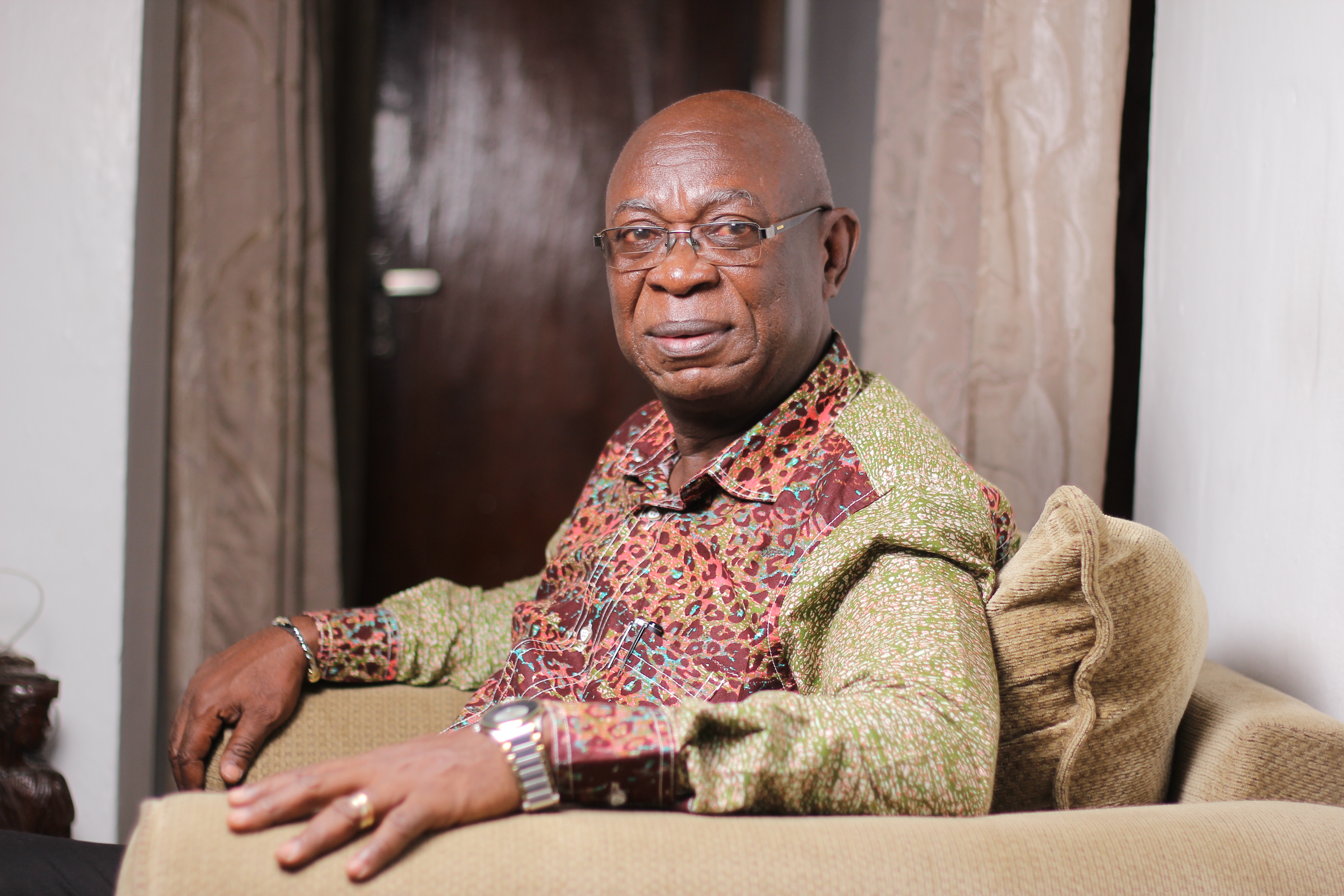 Become Agents of Change In The Re-thinking Of Our Development

The Executive Director of Wacam,Mr Daniel Owusu-Koranteng has urged students privileged to be studying Archaeology to have a responsibility to become agents of the change in the re-thinking of our development efforts for our policymakers to understand that any development effort that does not consider the importance of indigenous knowledge and respect for the culture and preservation of our heritage and sacred sites are bound to fail just like all others that were wrongly conceived.

In his address as the speaker at the Students Session of the 16th Biennial Colloquium of the West African Archaeological Association, he challenged students to change the thinking of our policymakers to know that our previous societies lived on the basis of knowledge and the legacies of such knowledge exist and Archeology holds the key to unearth them.

Wacam and the Department of Archaeology and Heritage Studies of the University of Ghana have collaborated in promoting the need for students to be environmental stewards in preserving our environment, culture and heritage.

Do find his speech below

The Chairman of the Student Session of the 16th Colloquium of the West African Archaeological Association
Distinguished Speakers and Students
Ladies and Gentlemen
I bring you greetings from Wacam and we wish to congratulate the Archeological Association for the continuous education and awareness on the important role of Archeology in national development.
Wacam cherishes the collaboration with the Department of Archaeology and Heritage Studies because when society counts the cost of mining, we do not put into the equation, the destruction of sacred sites and important heritage sites of archaeological importance.
Our concept of development is modelled on foreign interests and do not consider the socio-cultural issues that relate to our identity and indigenous knowledge which defines us. The emphasis on economic development prevents us from recognizing the treasure of knowledge stored in some heritage and sacred sites which need to be preserved for future generations.
We have failed to recognize that no group of people would have holistic development if we fail to trace the path of knowledge which identifies us as a people.
Disciplines such as Archaeology would be able to provide us with a deeper understanding of our current circumstances and how to build on the foundation of the knowledge of generations before us. Many years of slavery, colonization and its current misnomer defined as Globalisation have drifted us from our people centered and environmentally conscious societies to become appendages of foreign interests.
The recognition that centuries of domination of our resources and the resultant disorientation which had drifted us from our indigenous knowledge base should gain the attention of policymakers and a conscious effort should be made to let us know who we are. It is in this regard that Archaeology and other similar disciplines would have a critical role to play to prove the relevance of the indigenous knowledge base can proffer solutions to problems confronting us today. It is in such redefining effort that we would realize that previous societies were after all not primitive. Probably, we have only defined previous societies as primitive only based on ignorance.
The current generations have become very susceptible to the adoption of the cultural waste of other cultures especially the Western culture only because , they have been very ignorant of the fact that we have had many superior societies where each had been his/her brothers’ keeper and the environment had been treated with so much respect and worshipped with the reverence of deity . Today, with our bad consumption habits and greed, we have abused our rivers and environment and described such heinous crimes as being necessary for development. We inherited clean rivers that were not polluted from previous societies but in our time and with our so-called scientific knowledge, we have polluted our natural rivers. What happened to the knowledge base that was passed on to us?
Those of you who are privileged to be studying Archeology have a responsibility to become agents of the change in the re-thinking of our development efforts for our policymakers to understand that any development effort that does not consider the importance of indigenous knowledge and respect for the culture and preservation of our heritage and sacred sites are bound to fail just like all others that were wrongly conceived. I challenge you to change the thinking of our policymakers to know that our previous societies lived on the basis of knowledge and the legacies of such knowledge exist and Archeology holds the key to unearth them.
Our world today is confronted with serious environmental issues and we seem to be losing the fight against environmental destruction. We are concentrating our efforts in constructing hi-tech societies believing that technology can solve all the problems of modern societies. We have carried the philosophy of building a gig economy too far to the extent the menace of climate change has become an issue for debate.
If we go through the knowledge base of the societies before us, we would learn that environmental consciousness permeated all their cultures and archaeology has a very important role to play in reminding us of how previous societies had lived and preserved the environment for us. The upsurge of natural disasters should be regarded as the early warning signs that we need to redesign our development and to recognize the importance of living today with the past and the future in mind.
I will conclude my statement by encouraging the students of archaeology that they should be proud to be part of a study area that has relevance in all societies and in all generations. Archaeology was relevant yesterday and it would continue to be relevant today and tomorrow.
We wish you well in all your deliberations.