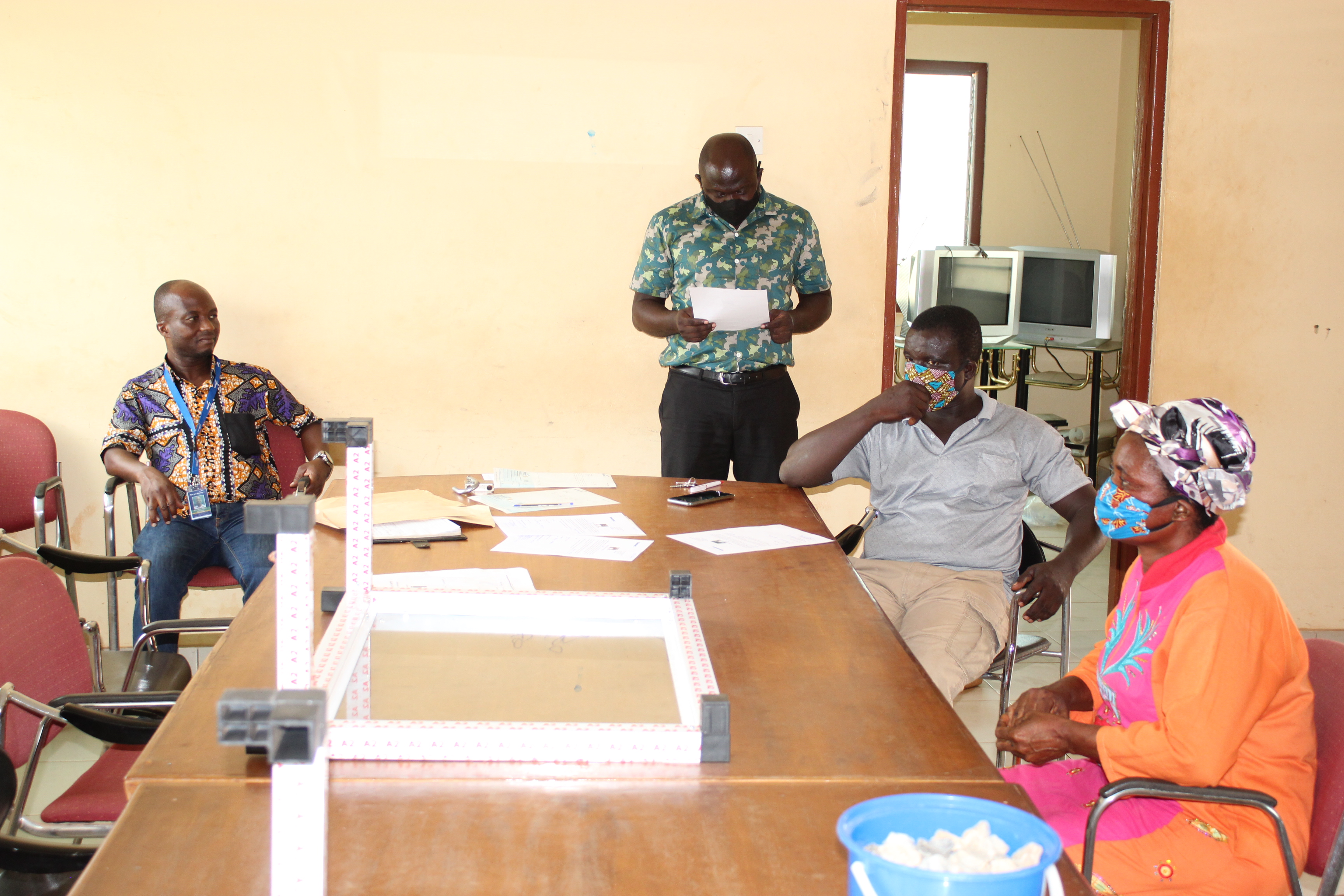 Twenty-five households in Dormaa Kantinka have received their rent allowances as part of the resettlement package directives by the Minister for Lands and Natural resources. The community until the order by the Minister to be resettled had been subjected to various forms of pollution by Newmont in its Ahafo mine area.

The rent allowance is inclusive of the package to support these twenty-five households in securing accommodation until their resettlement houses are completed in Kenyasi Number 1 and Kenyasi 2.Wacam and CEPIL were mandated by the households to represent them in litigation and negotiation engagements with Newmont in securing the resettlement package. The construction of the houses is nearing completion.