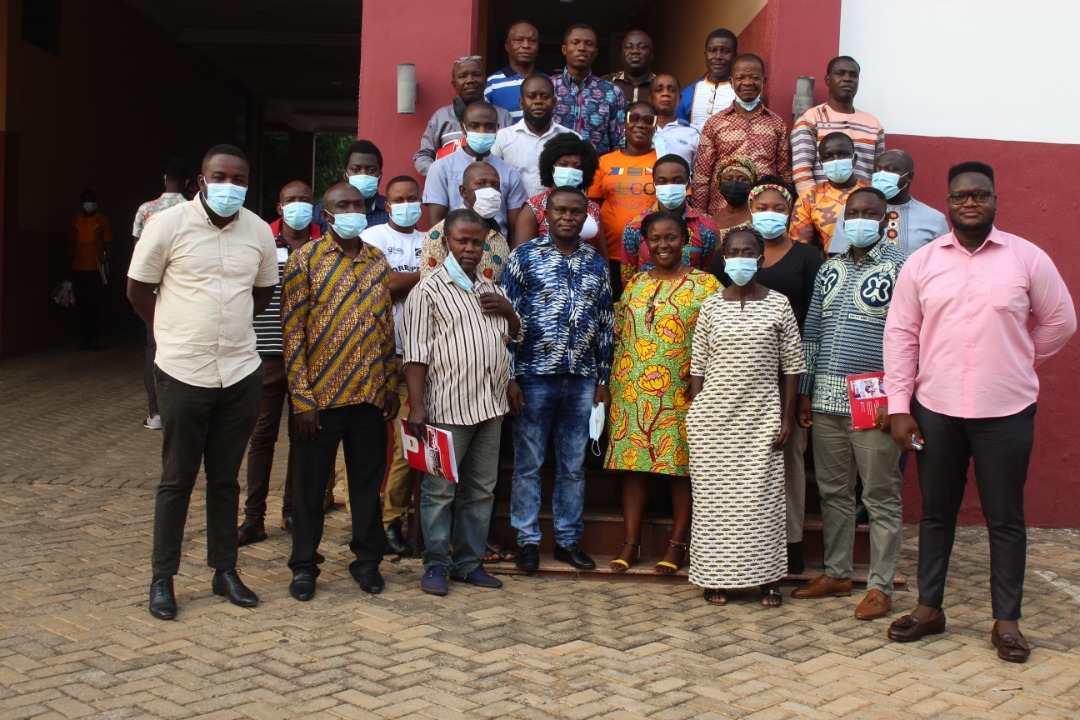 Some residents in Tarkwa Nsuaem Municipality, Prestea-Huni Valley and Asutifi North Districts have argued that their assemblies do not involve them in the decision-making process with respect to the utilization of the Mineral Development Fund (MDF).

According to them, most residents from these areas have little or no knowledge of the existence of MDF and therefore made no inputs in decisions about what projects are essential to them.

Reacting to these concerns at a stakeholder’s forum organized by the Wassa Association of Communities Affected by Mining (WACAM) at Sunyani in the Bono Region, the Planning Officer of the Asutifi North District, James Ata-Era, said the Assembly always made frantic efforts to engage more community members, however, financial constraint had limited their effort.

He revealed that there is no budget allocation in the mineral revenue fund for community engagement and also, residents showed no interest in town-hall meetings organised by the Assembly, leading to low citizen participation.

The Associate Executive Director of WACAM, Hannah Owusu Koranteng, in a presentation on Mining and Development, said over-reliance on the extractive sector to achieve development without setting up the required linkages will just drain the world of its shared natural capital.

According to her, in many developing countries, revenue from valued natural resources such as oil and gas, gold, manganese, diamonds, and timber formed an integral part of the economy.

She further added, “despite the abundant natural resources, these countries are often characterized by the resource curse, slow economic growth, weak political institutions, and even violent conflicts.”

She noted that irresponsible mining has displaced many residents, created unemployment and the destruction of the land.

This, according to Mrs. Owusu Koranteng, has increased the marginalization of affected people and led to food insecurity, breakdown of social systems as well as access to common resources and public service.

Also speaking at the event was, Yaw Atuburoah, who citing his research on affected communities’ participation in the utilization of the Mineral Development Fund in the Tarkwa-Nsuaem Municipality, confirmed the statement made by Marfo et al, (2012) that decision on the use of the mineral revenues have been seized by the elite in the affected communities.

Mr. Atuburoah consequently stressed the need for the MMDA’s to engage the members of the mining-affected communities in the decision-making process in the utilization of the MDF.

WACAM in partnership with Ford Foundation and the International Budget Partnership (IBP) is currently implementing a project aimed at promoting the participation of mining-affected communities in the utilization of mineral revenues allocated to the various communities.