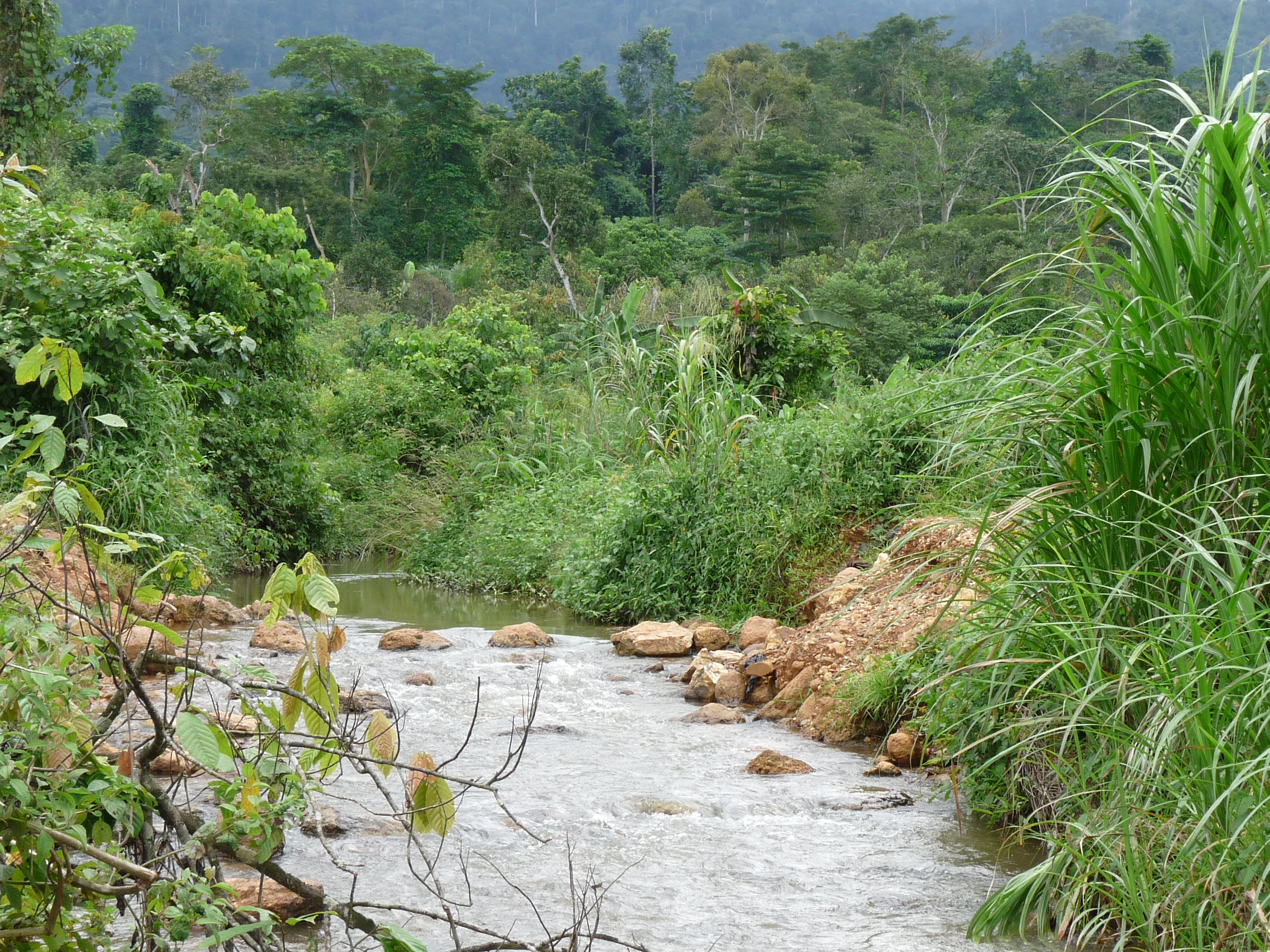 The refusal of the Government of Ghana to stop some multi-national mining companies from  mining in Kubi, Adjenua Bepo and Yokumbra Forest Range Reserves has angered the Civil Society Organizations including the Wacam, Centre for Environmental Impact Analysis (CEIA), Centre for Public Interest Law (CEPIL)

At a press conference held in Accra today Thursday, April 21, 2021, to mark the celebration of this World Earth Day, which was addressed by the Dean for School of Development Studies in Cape Coast University, Dr Emmanuel Tenkorang, the three groups kicked against the mining companies mining in these forest range reserves.

In this regard, the groups subsequently called on the general public to join them to protest against the mining companies to stop the mining in these forest reserves.

According to the groups, mining in forest range reserves contravenes certain provisions in the National Land Policy developed by the Ministry of Mines, Lands and Natural Resources in 1999. Section 4.5(a) of the National Land Policy states that,“To ensure the conservation of environmental quality, no land with primary forest cover will be cleared for the purpose of establishing a forest or tree crop plantation or mining activity”.

They argued state in the past granted mining rights to companies like AngloGold, Newmont and SAVACEM to mine in protected forests of Kubi, Adjenua Bepo and Yokumbra Forest Reserves respectively.

They asserted that the government has also granted mining exploration right to Azuma mining company to explore for gold near the Mole National Park.

“At a recent National Consultative Dialogue on small scale mining held at the Accra International Conference Centre on 14th and 15th April 2021, H.E. Nana Addo Dankwa Akufo-Addo stated among other things that, “Mining becomes a danger to the society when, after extracting the gold, diamond, or other stones and minerals, the land is degraded and poisoned with toxic materials”.

“Based on the stated commitment of the President of the Republic of Ghana to pursue environmental justice, the groups called on the government to halt attempts to de-gazette portions of Globally Significant Biodiversity Areas (GSBA) in the Western Region in particular and other areas for logging,” the groups noted.

“We commend government for stating a commitment to stop the granting of entry permit for mining in forest reserves.

But the group stressed that “We are of the firm belief that if government halts the policy contradiction of granting permits for mining operations in forest reserves, it will mark the beginning of restoring the integrity of our forests. As we celebrate World Earth Day, we wish to state our unhappiness about the continuous mining activities in our forest reserves.

Again, the groups called on the government to place a moratorium on the granting of mining leases and permits for all surface mining operations in Ghana as we engage in cost-benefit analysis which takes into consideration the social, economic, cultural and environmental costs of mining.